Live Screening in the DOLBY Center of Manhattan

New York Animation Film Awards film festival aims to highlight the best in International animated entertainment and is accepting the submissions from filmmakers worldwide. We support new and student film-makers, who are just beginning their careers with a supportive and enthusiastic audience for their creative efforts and giving them access to film industry professionals who can offer guidance and other forms of career assistance.

NYAFA is a film festival established and managed by the film industry professionals of Cinematography Awards Foundation – CAWARDS.ORG

The festival will feature live screenings, an exhibition and awarding ceremony in New York, USA.

We also encourage young filmmakers and recognize their work, giving them the space to live their dream of seeing their films on the big screen. Our judges evaluate the quality of film, creativity, and storytelling ability. Our mission is to promote films, and be another step up in the filmmakers’ careers.

An association of film festivals which highlight excellence in cinematography. 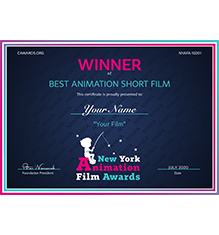 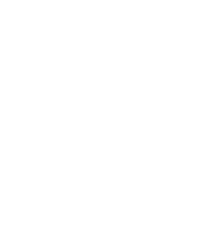 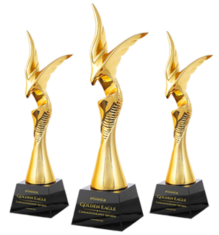